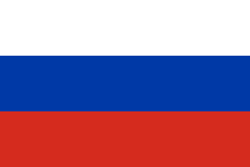 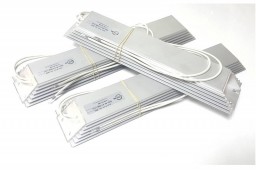 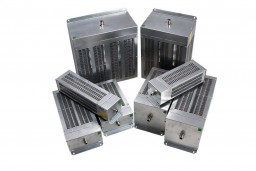 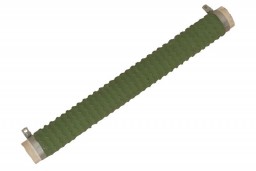 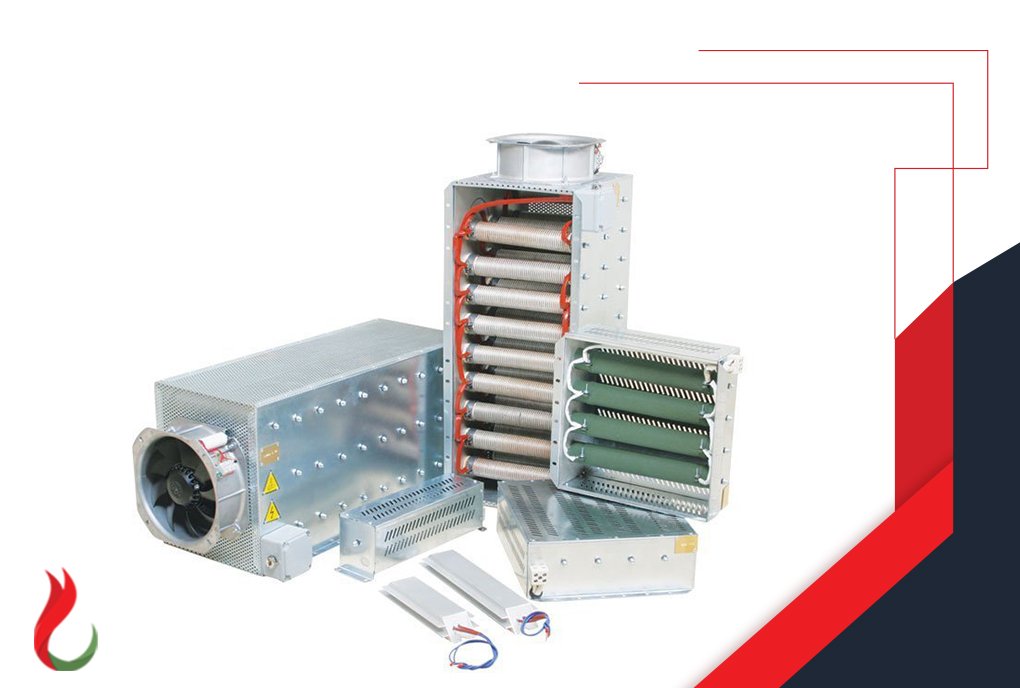 When the electric motors want to stop quickly or go down to normal speed, a resistor with an appropriate ohmic and wattage value is connected to the brake terminals of the speed changer, and the energy produced by the motor is converted into direct current in the inverter and converted into heat via the braking resistor.

The energy produced by the asynchronous motor is converted to direct current in the inverter. The conversion to heat is completed through the braking resistor. The braking resistor is the ohmic load used in speed controllers to prevent the DC bus voltage from rising.

In order to ensure that AC motors stop in a short time under the control of the inverter, the braking resistor is supported. It is produced in various powers and values ​​in accordance with the inverter power and the place of use. Thanks to their aluminum outer sheaths, heat dissipation is provided easily and quickly.

Electric room heaters and resistors in ovens are good examples of the ohmic load of ironing resistors. Dynamic resistances with longer life and special structure are also produced. Different watt and ohm resistors can be produced optionally by the manufacturers.

Why Use a Braking Resistor?

Although it is desired to stop the de-energized motor, if the inertia of the motor is high, the rotation of the motor is continued for a while thanks to the kinetic energy it has at that moment. Since the motor continues to rotate, the motor works like a generator and feeds the grid.

Like the generator, the operating time should be short and the energy produced in the opposite direction should be converted into heat. Inverter motor is de-energized. It converts this energy, which works like a generator, to DC and transfers it to the braking resistor of appropriate power and ohms, which is connected to the braking resistor terminals. This situation is called “Generative mode”.

Since the motor cannot obtain more energy than its own power, it is clear that the power of the resistor will be equal to the maximum engine power. High DC bar error is given because inverters increase the DC bus voltage. For example, in the elevator application, while the car is loaded downwards, the weight goes down. It works in generative mode as there will be a positive auxiliary force in the direction the motor is running. This situation increases the DC bar voltage of the inverter. The DC bus rising to the inverter allows the voltage to go through the resistor. Thus, the DC bar voltage does not rise.

Heat is generated when using the braking resistor. During excessive use, dangerous temperatures may occur. For this reason, the place to be installed should be a place that will not be affected by the heat too much.

When a braking resistor can be mounted on the control panel, the panel may heat up unnecessarily. For this reason, the electronic parts working in the panel may be damaged. Efficiency may also decrease when parts are not damaged.